Sacred Heart College celebrated its 72nd Sports Day on the 27th of August, 2022, in the college grounds at 8.30 a.m. The chief Guest was Dr. K. S. Balla Krisshnan, B.V.Sc, Superintendent of Police, Tirupattur District. The Guest of Honour was  Dr. R.  Vijayaraghavan, the Registrar in charge of Thiruvalluvar University, Vellore.

It was followed by contingent march fast and oath taking. The athletes of Sacred Heart College lit the Olympic torch and they sweared to abide by the rules in the true spirit of sportsmanship.

Sports events were conducted for both men and women students. For the faculty, games such as Tug of War, Relay and Bombing the city were conducted.

The Guest of Honour, Dr. R Vijayaragavan said that, students should take part in sports to stay healthy and fit. Students are becoming more involved in online games than outdoor games. He said that, the  government has been allotting a lot of funds towards sports. Students should utilize the opportunity and excel in sports.

The Vote of Thanks was delivered by Prof. Bento Devaraj, the physical Director. He thanked everyone for their vibrant participation. 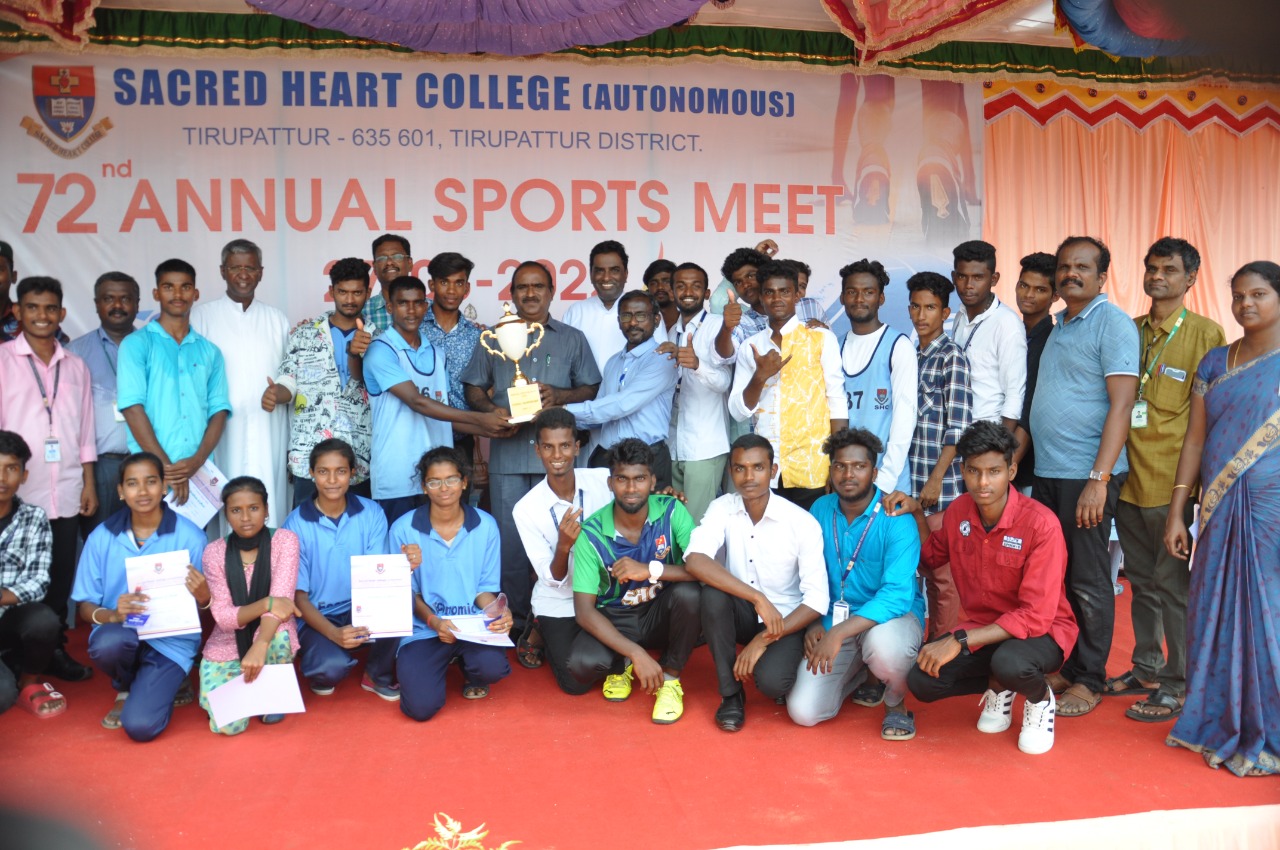 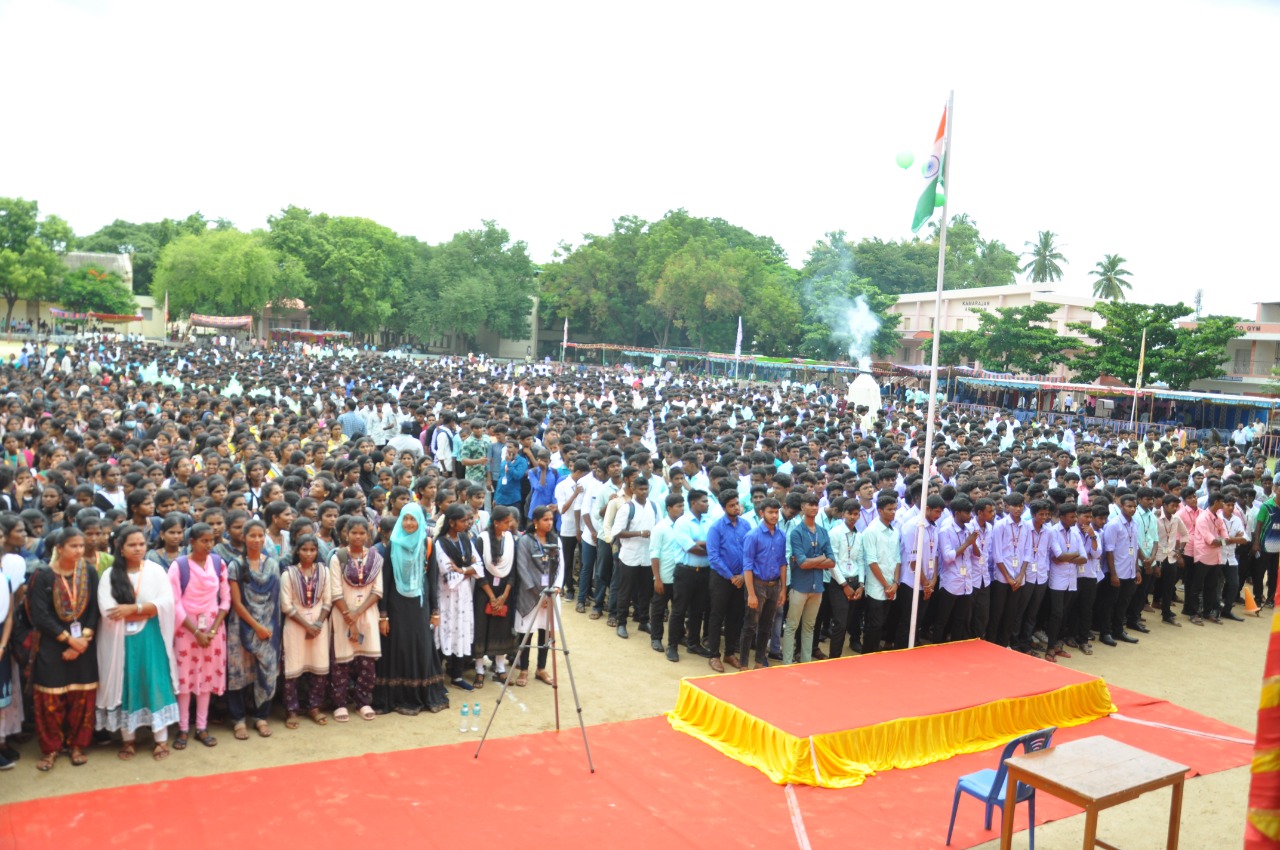